How to inspect and repair inductors?

Use a digital multimeter to detect the inductor in the circuit board: 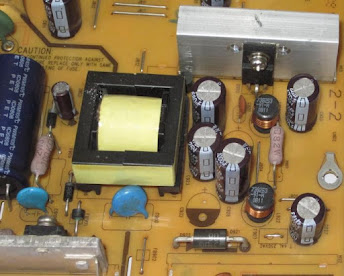 (3)Turn the digital multimeter to the "200" block of the ohm block. 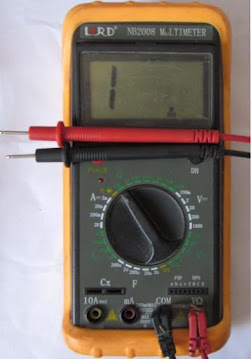 (4) Put the red and black test leads of the multimeter on the pins at both ends of the magnetic bar inductor to be tested, and check the resistance between the two pins. 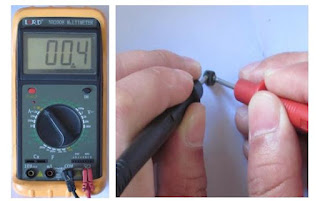 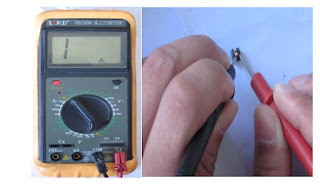 It has been tested that the magnetic bar inductor has good insulation and no leakage.